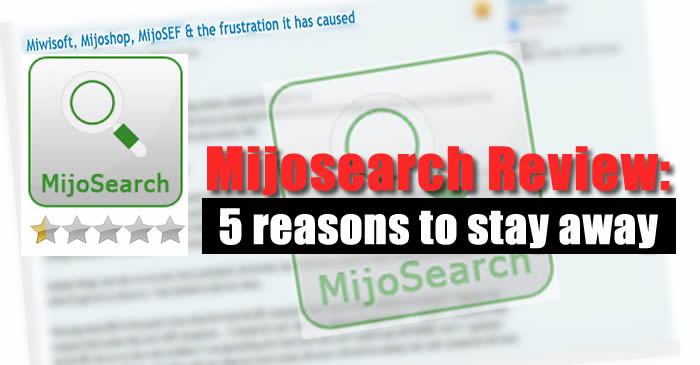 Mijosearch Review: 5 reasons to stay away

Mijoseach is a BAD extension for Joomla. The idea was to search within the site where it is installed. It was developed by Miwisoft, a «developer» established in Turkia.

In an ideal world it would be great if the extension works out of the box, and if not, then a open a ticket to the developer to fix the issues, let say withinh 24 0r 24 hours. But with Mijosearch the case is tottaly different.Chosing Mijosearch  it was a bad experience that made me you lose time and money, how can someone create a Joomla extension so crappy and technical support so lousy?

1- Does not work in Joomla with Sobipro

The installation of the Mijosearch component, module and the plugin for sobipro when smooth, however when doing a search nothing comes out, none results were displayed.

2- The technical support is terrible.

After testing the different configurations of Mijosearch and the plugin of Sobipro the extension does not show any results, I contacted the developer, opened a ticket and gave him user and password to access the site that I was developing on a test server, the ticket lasted almost 2 weeks without any answers and without any solution. (I am still without solution, with the same problem)

3- Getting a refund is impossible

When I opened the support ticket and saw that they spent almost two weeks without answers, I asked for a refund, but they delted my tickets, both the support and the refund request. I emailed the developers specifically to Danis Deluci and the answer was rude. Claiming that I blocked the access to my page. Yes, it is true that I restricted the access to the page because they had almost 2 weeks without any answers, I kept updating the ticket asking for an estimated date and it was like there was no one on the other site. I did some research in google and discovered that I was not the only one affected, I discovered that they were selling a NOT WORKING search extension for joomla and sobipro. Technical support is null, and without the change to request a refund, I see it like a scam in disguise.

4- Other users complain about Mijosearch

As I mentioned I am not the only one cheated by Miwisoft and his terrible extension Mijosearch, this Joomla user named Richard Manly describes his bad experience with Mijosearch and the Edocman plugin, here is the link: https://medium.com/gammon/ how-to-do-business-with-joomla-extensions-c0bbc25dba5e . Also this user with the Nickname ricardo1064 through the Joomla forum, Link: https://forum.joomla.org/viewtopic.php?t=862485

5- Joomla removed all Miwisoft from the Joomla directory extensions (JED)

If you are looking for Mijoseach in the Joomla extensions directory you will find nothing (previously a Joomla ethics violation code came out) and it is because joomla removed all Miwisoft’s extensions due to obscure practices. In this link of the forum joomla states that they were creating fake reviews for its exts. Link: https://forum.joomla.org/viewtopic.php?t=862485

Note: This is a english tranlation of my article in spanish. 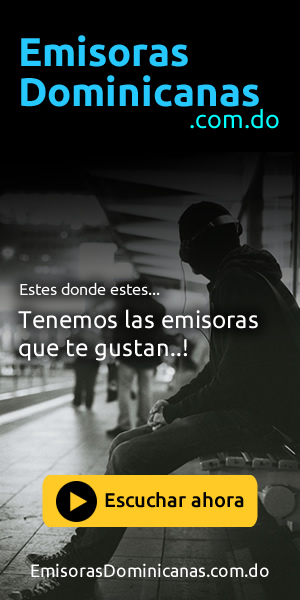 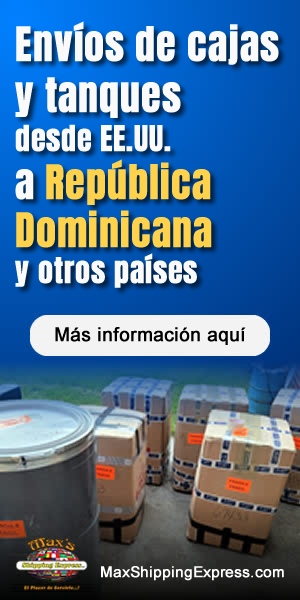 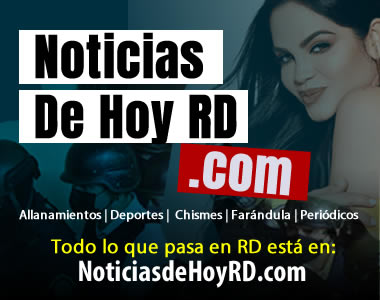 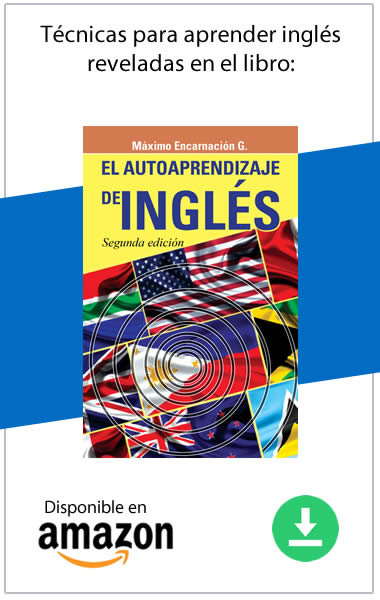